Deserts are among the most impressive landscapes on earth. Their loneliness and immensity attracted explorers since ancient times, succumbing to their dryness. The vast Shara Desert, with its emblematic dunes, covering all the broadness of Northern Africa or the desert of Atacama with the clearest sky you could ever imagine, perfect for star watching, are only a couple of examples.

But do you imagine deserts like those underneath the surface of the ocean?

In Bondi, one of the most popular beaches in Australia, a huge desert expands below the crowded surf breaks. Climate change, pollution and overfishing have caused the disappearance of the kelp forests that originally covered the submerged rocky reefs of Sydney coastline. Hidden deserts, is how we call them because not many people are aware of their existence.

Deserts similar to Bondi’s are found all around the globe especially in the temperate seas. These deserts are a sign of an ocean in serious trouble. Their apparent beauty is equivalent to the magnitude of the disaster. Losing underwater forests has important implications for us all. The structure they generate, similar to terrestrial forests, gives life to a great diversity of organisms including the fish we eat. Losing kelp forests means also eroding the planet’s resilience to climate change.

Knowing exactly where these underwater deserts are, and how they look like, is the first step to take the missing forests back. For this reason, an international group of researchers have joined efforts to uncover and monitor the deserts hidden in the ocean. But we need everyone’s help. We need to reach every corner of the ocean. If you are a diver, open waters swimmer, or even if you are a drone pilot you can contribute to uncovering new barrens. This will help us propose appropriate conservations actions to restore the lost vegetation and prevent the collapse of underwater forests.

Bondi beach, Sydney, Australia above and below the surface. 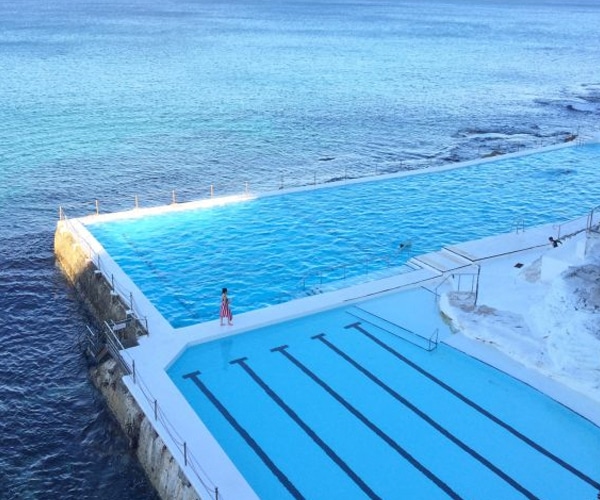 DESERTS ARE AMONG THE MOST IMPRESSIVE LANDSCAPES ON EARTH.
Scroll to top

This site uses cookies. By continuing to browse the site, you are agreeing to our use of cookies.

We may request cookies to be set on your device. We use cookies to let us know when you visit our websites, how you interact with us, to enrich your user experience, and to customize your relationship with our website.

Click on the different category headings to find out more. You can also change some of your preferences. Note that blocking some types of cookies may impact your experience on our websites and the services we are able to offer.

These cookies are strictly necessary to provide you with services available through our website and to use some of its features.

Because these cookies are strictly necessary to deliver the website, refuseing them will have impact how our site functions. You always can block or delete cookies by changing your browser settings and force blocking all cookies on this website. But this will always prompt you to accept/refuse cookies when revisiting our site.

We fully respect if you want to refuse cookies but to avoid asking you again and again kindly allow us to store a cookie for that. You are free to opt out any time or opt in for other cookies to get a better experience. If you refuse cookies we will remove all set cookies in our domain.

We provide you with a list of stored cookies on your computer in our domain so you can check what we stored. Due to security reasons we are not able to show or modify cookies from other domains. You can check these in your browser security settings.

These cookies collect information that is used either in aggregate form to help us understand how our website is being used or how effective our marketing campaigns are, or to help us customize our website and application for you in order to enhance your experience.

If you do not want that we track your visit to our site you can disable tracking in your browser here:

We also use different external services like Google Webfonts, Google Maps, and external Video providers. Since these providers may collect personal data like your IP address we allow you to block them here. Please be aware that this might heavily reduce the functionality and appearance of our site. Changes will take effect once you reload the page.